Life is a constant flow of constant change. Have you ever asked yourself where these forces come from? The universal language of a power knot has been described by many cultures, but none have yet gotten to its core or seen any of the occult places where These Knots exist.
In „O∞ULT PLACES,“ Patric Ortmann (MotionSickness) invites us to consider the origin of this power and the sacred occult times in which the knots twist forever and release their power into the universe and lead us into an audiovisual journey to four unique occult places where we can rest for a while…or eternity…
For over a decade, Patric Ortmann has been a sought-after Motion Design Artist, having worked for brands like Audi, Mercedes, VW, and Nike. He has made a name for himself, producing large-scale audiovisual media installations, concert visuals, and projection mapping for brands and well-known artists like The Weeknd.
These new works are a continuation of the artist’s ∞KNOTS∞ Collection, which debuted on MakersPlace in November 2021 and sold out after bidding wars on all three pieces.
The first Drop featured the Knots as they might appear in a contemporary museum installation. In this Drop, the artist has taken the concept one step further to show them placed into mystic places.
The mystic knot is known under many synonyms, like the eternal knot, the endless knot, or the lucky diagram. The knot has many meanings and is used by many cultures. It originated in India as a sign on Vishnu’s chest. The Knot is a strong symbol and brings abundance and good fortune to its owner. In Buddhism, the mystic knot is the sixth of the eight auspicious symbols and has many other meanings, like compassion and wisdom. In Asian culture, the mystic knot is also connected to long life, harmony, and continuity.
BUY O∞ULT CAVE
Buy O∞ULT FOUNTAIN
O∞ULT CAVE
Deep in a jungle in a secret cave, this mysterious knot was discovered. The local inhabitants say that an irrepressible power emanates from this structure, and it spins to unleash this power to the universe from here to eternity…
O∞ULT FOUNTAIN
An ancient fountain, once a sacred site to a long-dead culture, now houses one of the most powerful and mysterious occult objects ever discovered. A mysterious light envelopes this place from here to eternity…
BUY O∞ULT HEXAHEDRON
BUY O∞ULT SPACE
O∞ULT HEXAHEDRON
Hidden in a secret chamber is this occult place that contains a secret knot. This is mysteriously held in a floating posture in a continuous motion from here to eternity....
O∞ULT SPACE
The power emanating from this object must be infinite because it was banished from our planet. Astronauts discovered this structure on one of their expeditions to The Abandoned Station. To this day, it is inexplicable why the structure keeps moving from here to eternity… 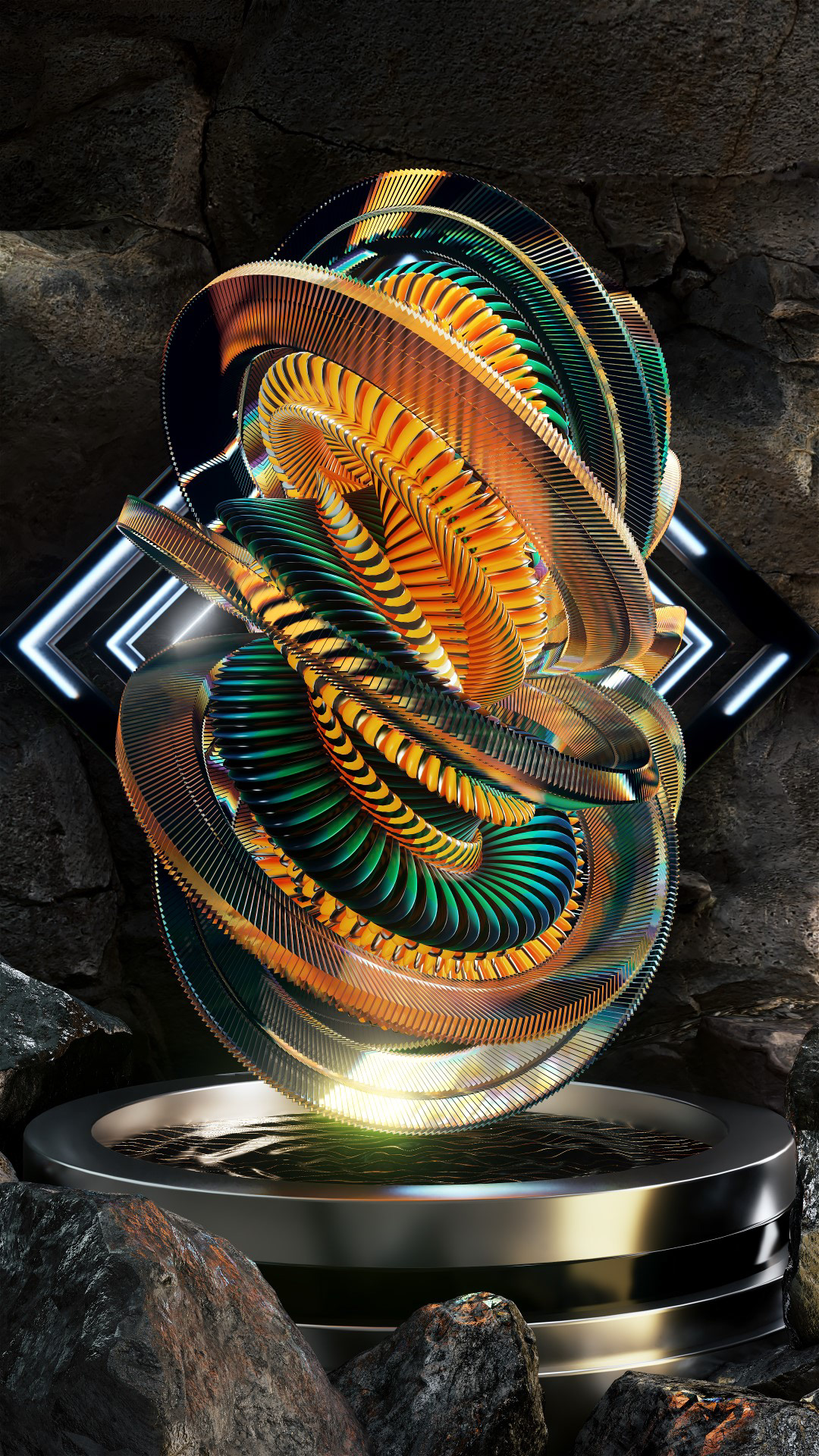 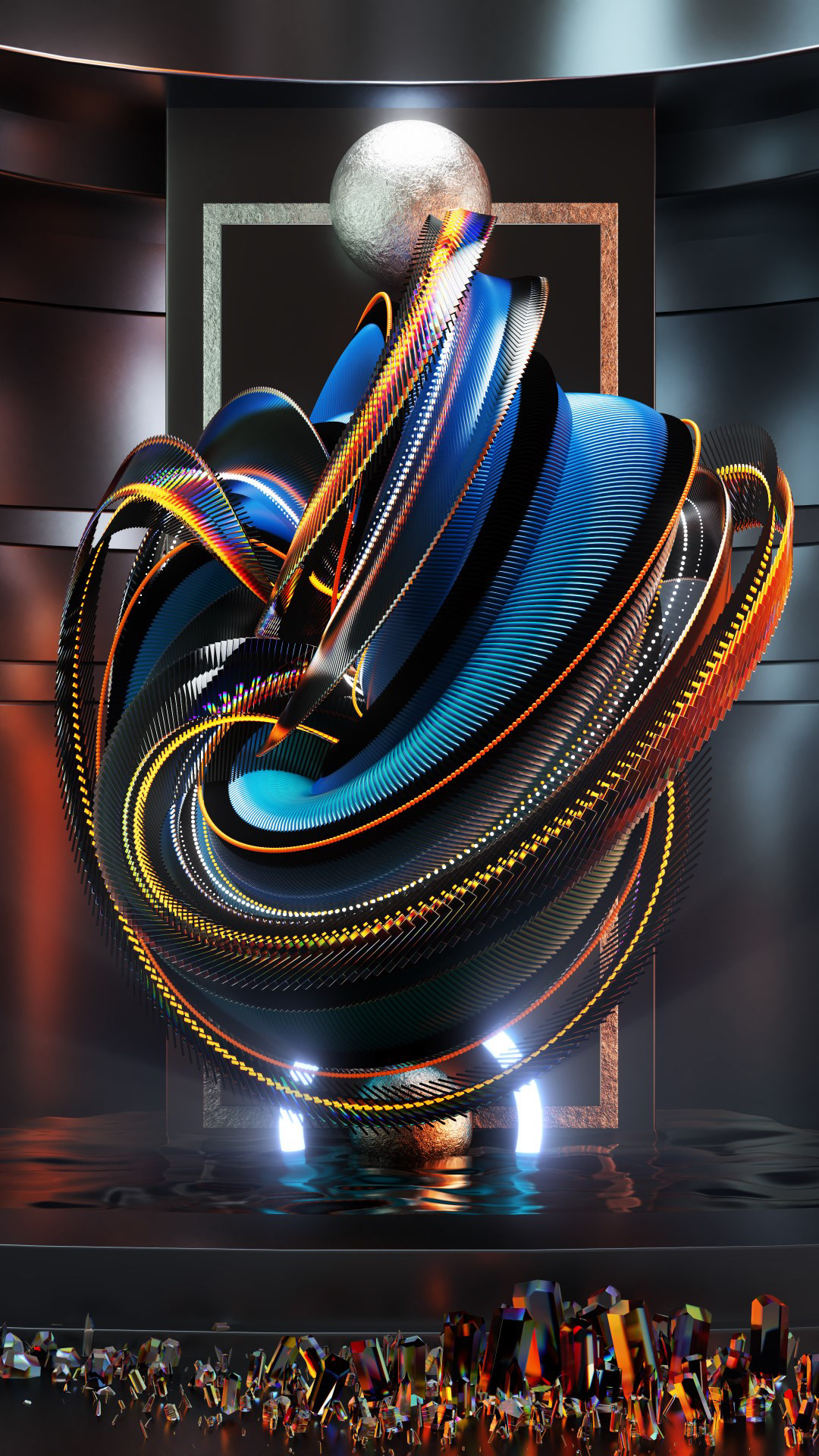 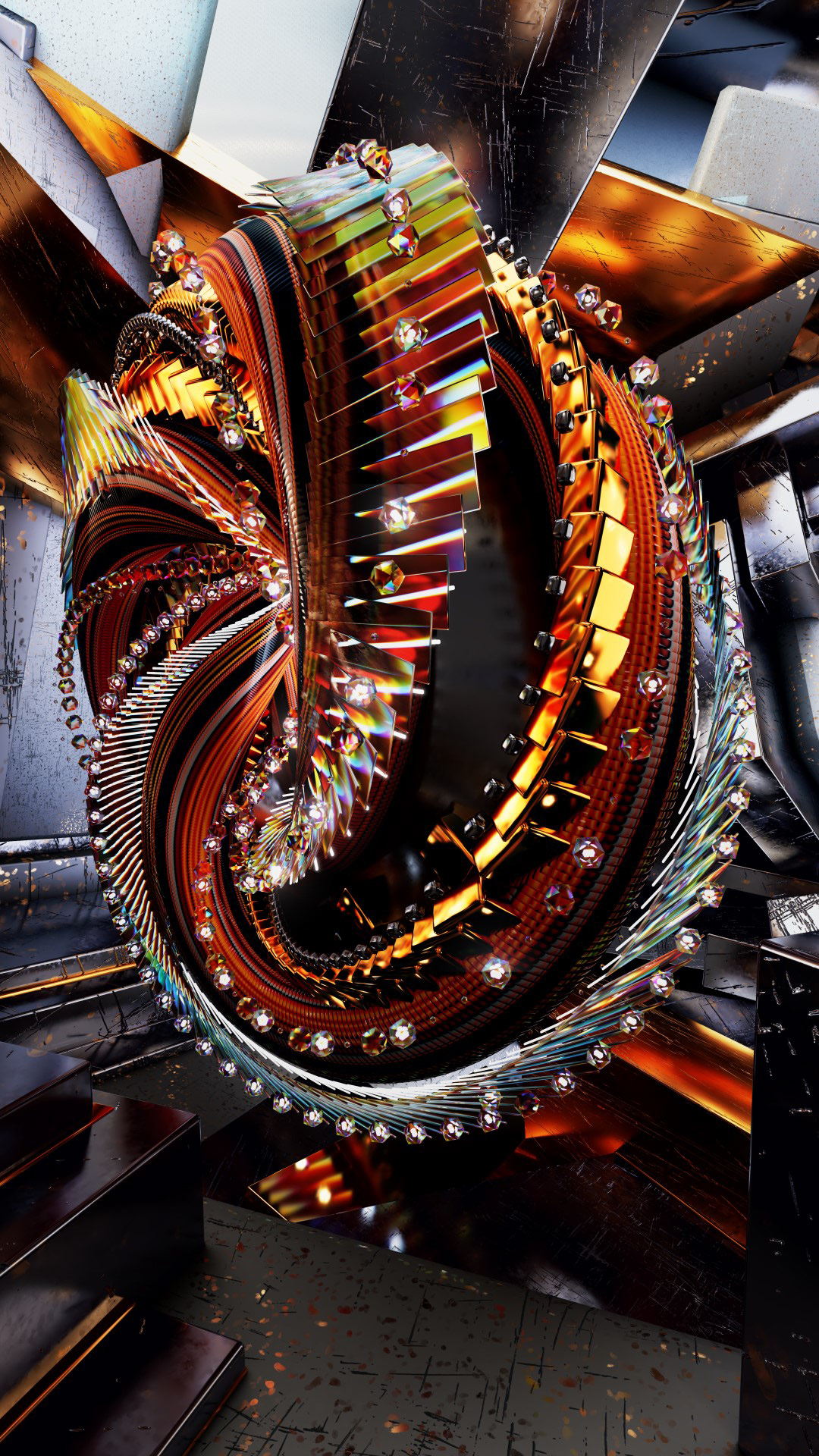 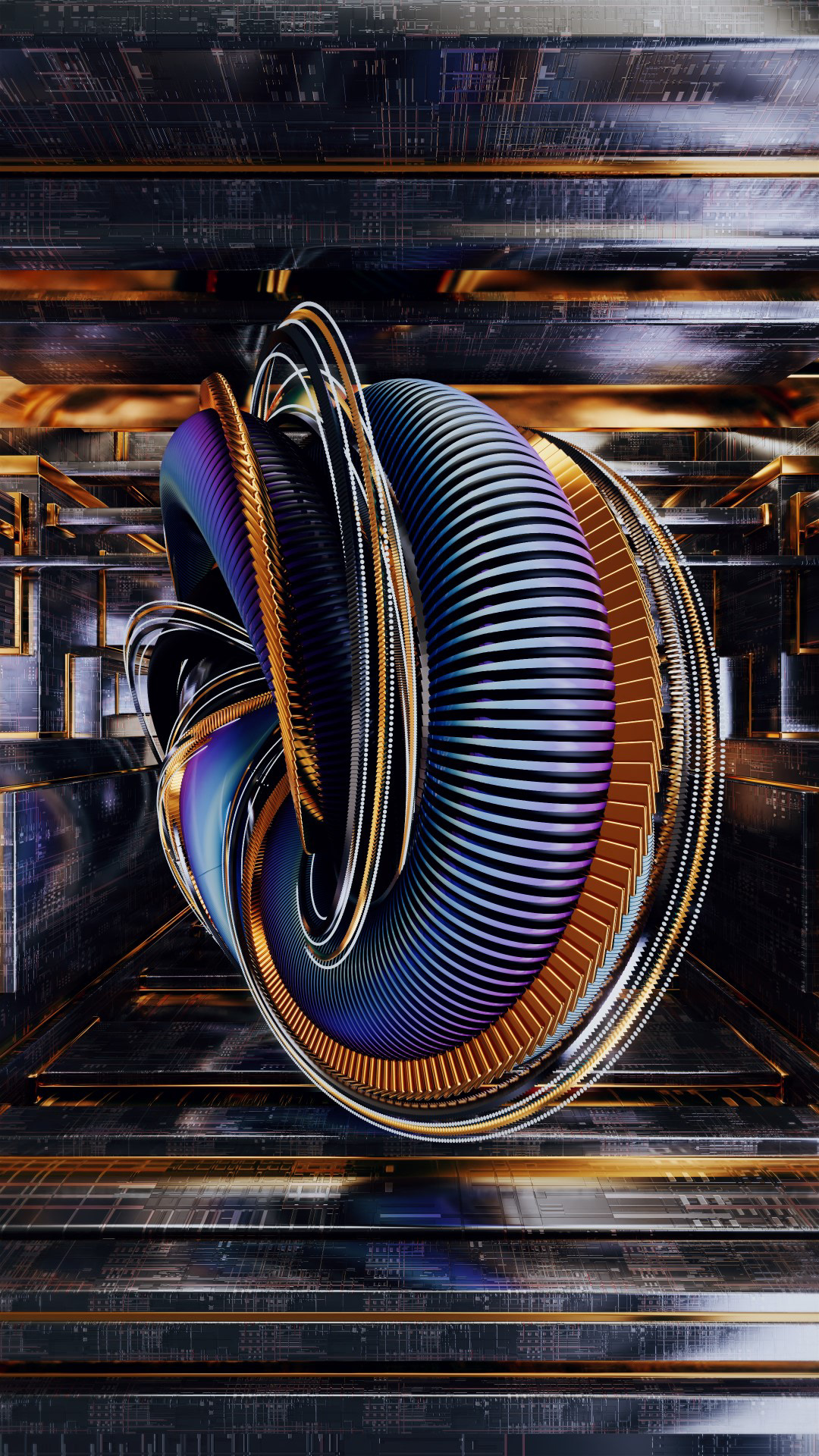 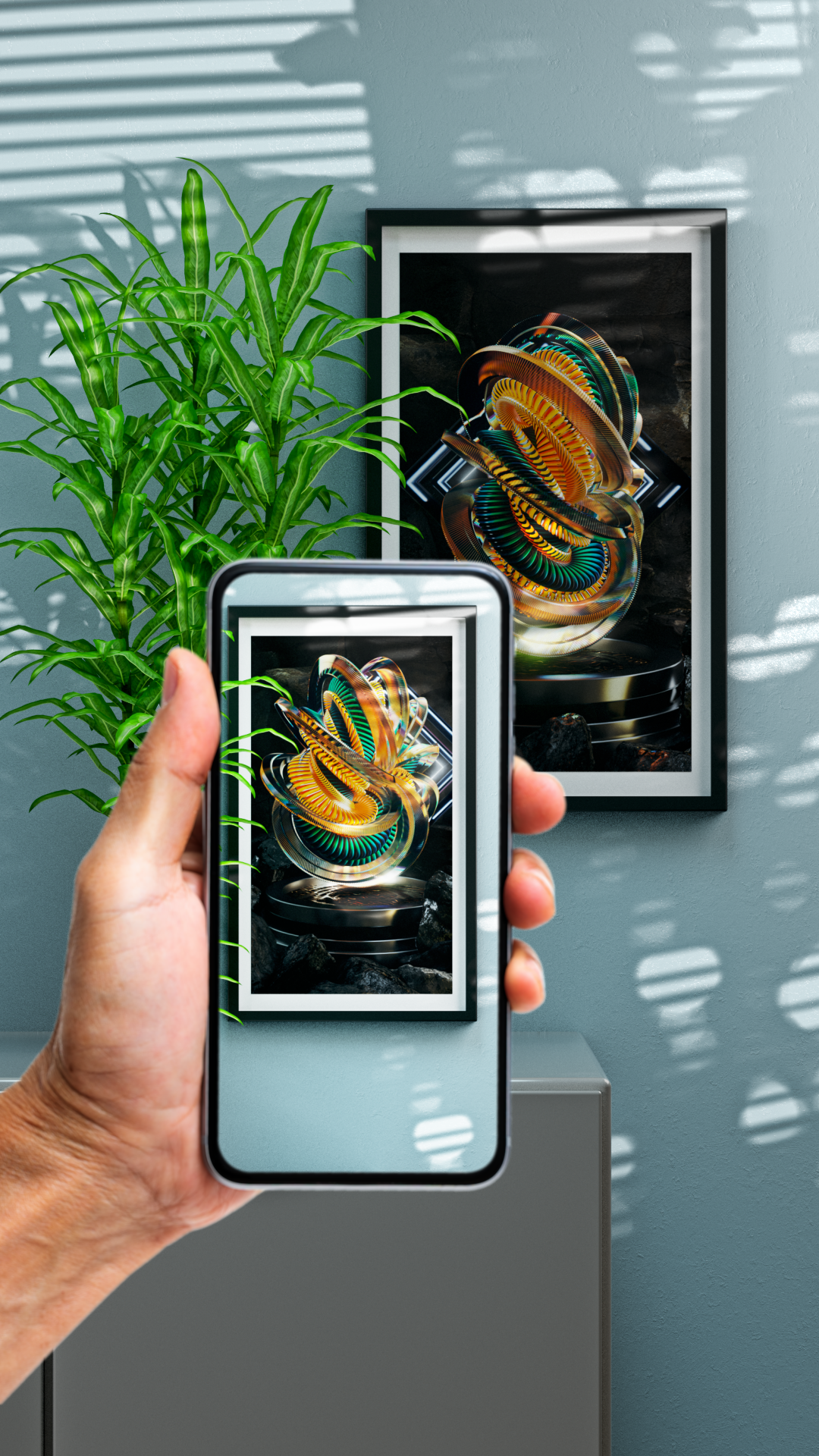 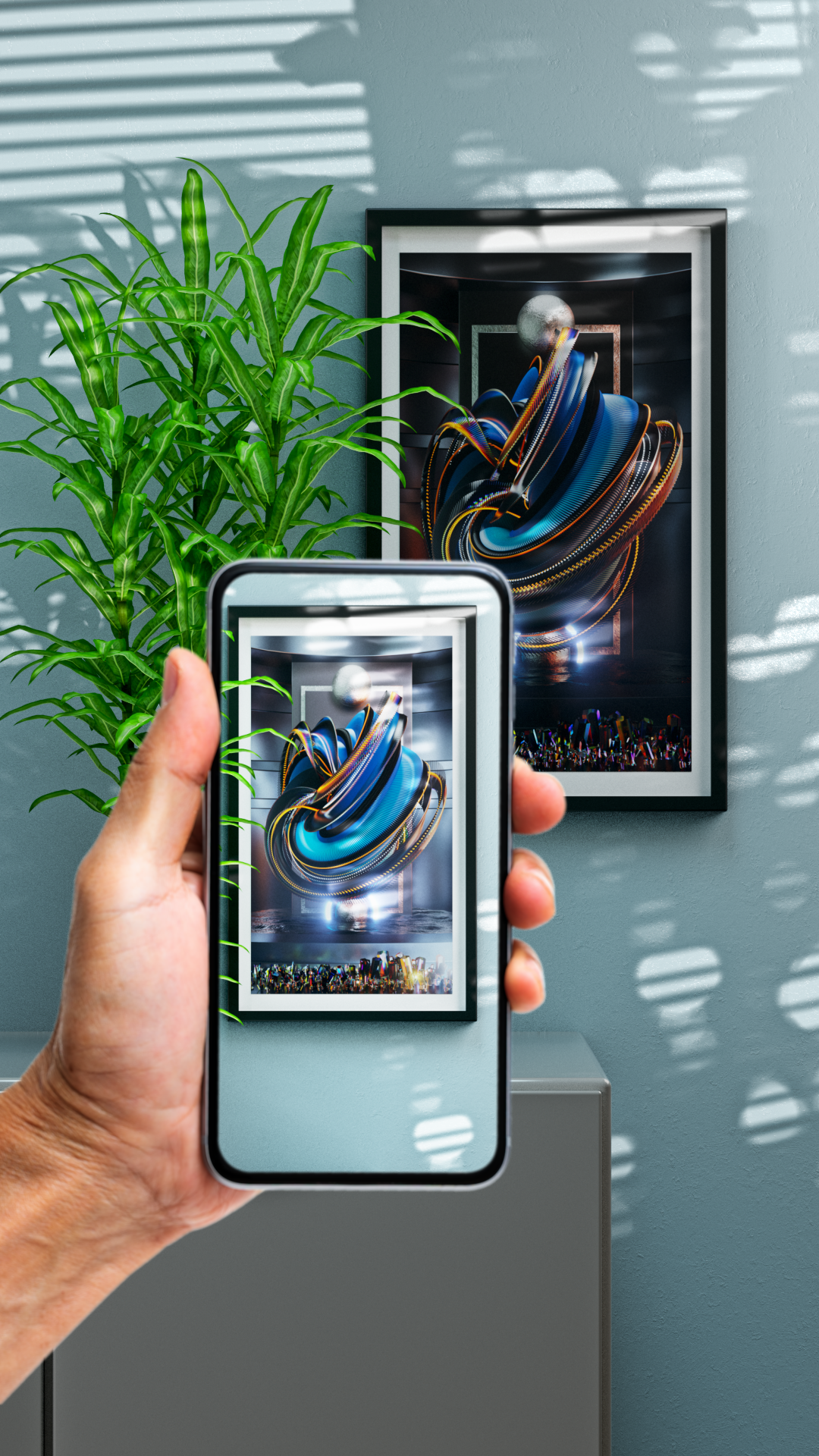 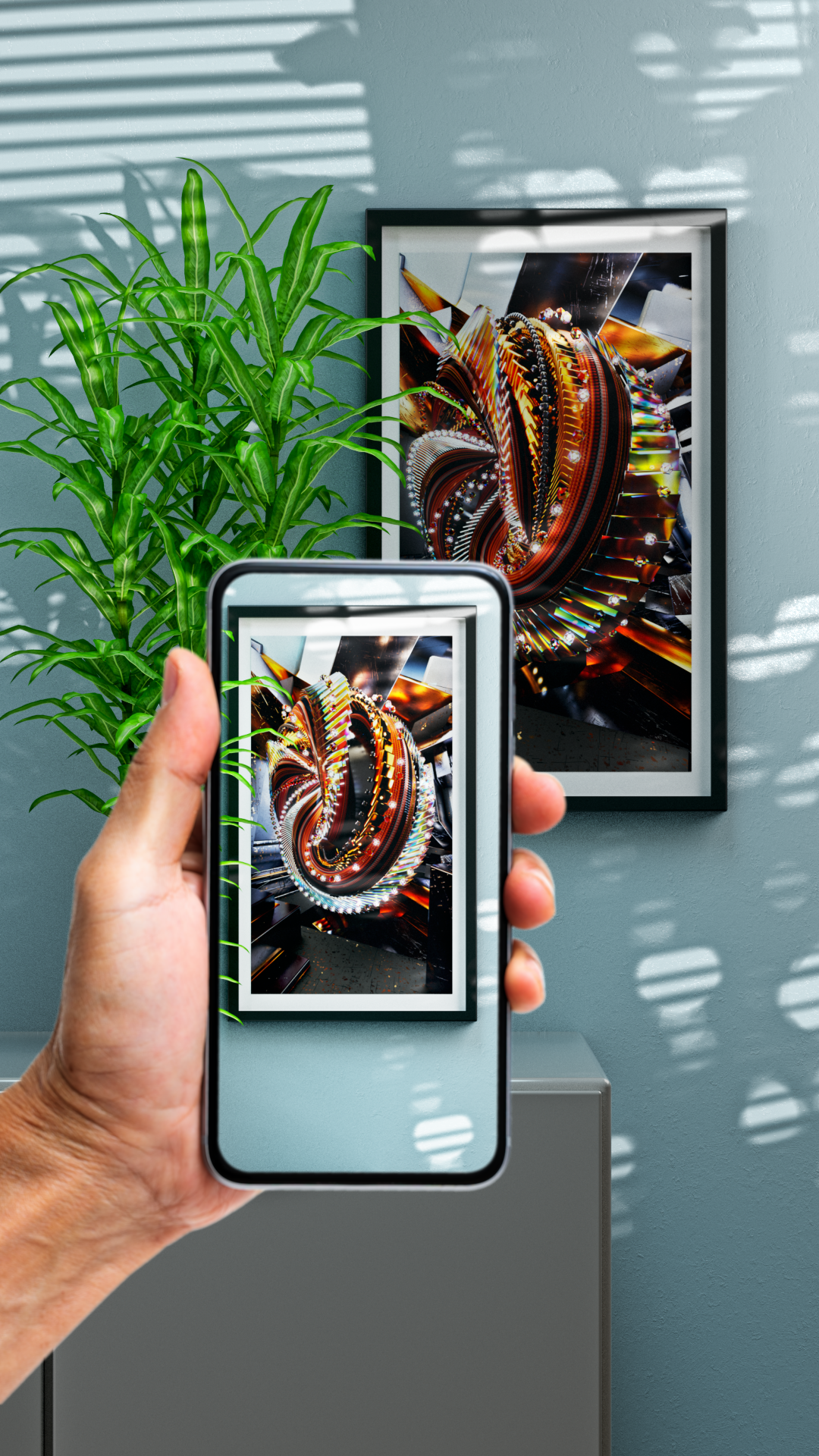 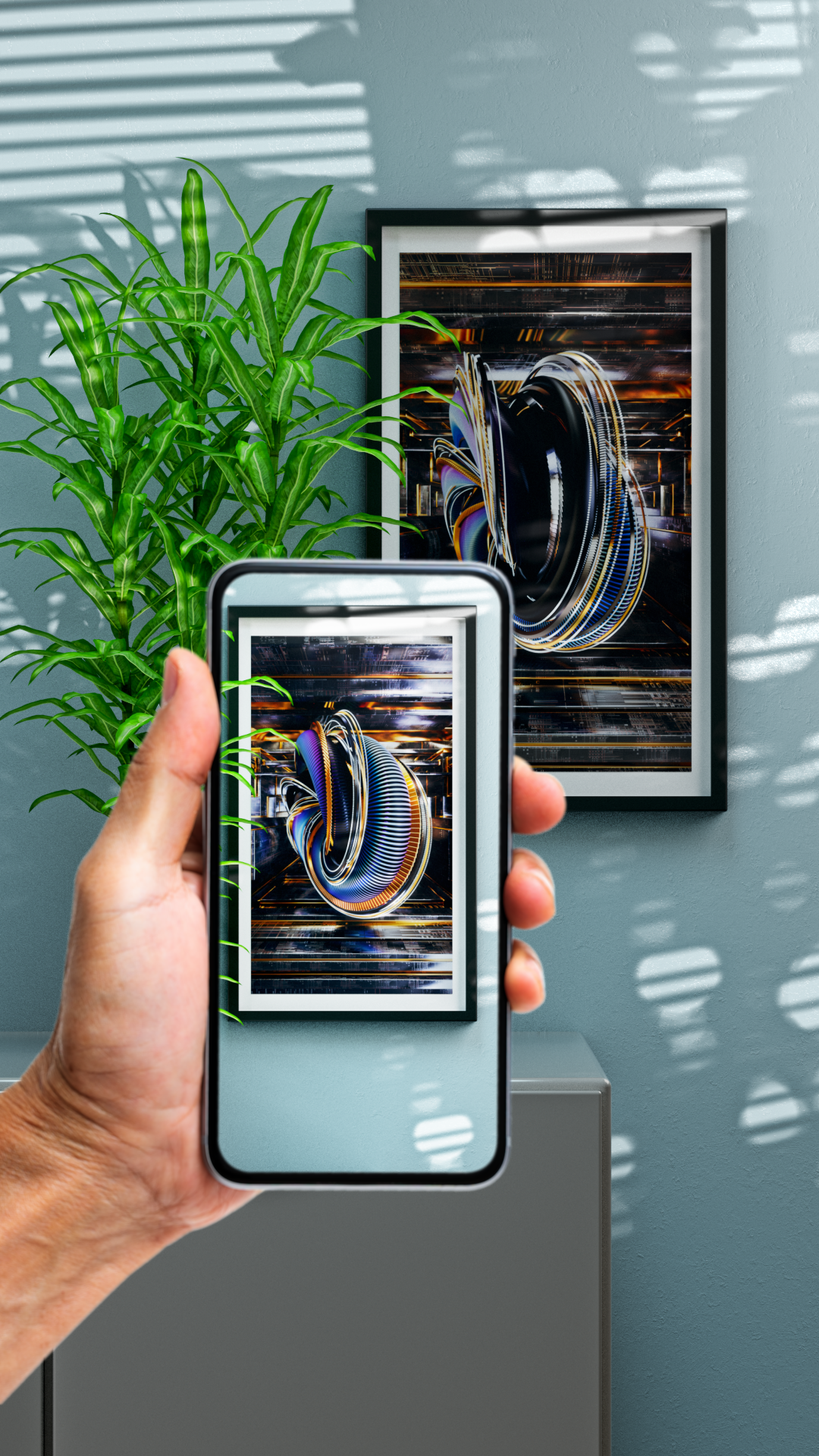 Each NFT Artwork comes with an exclusiv signed and registered Argumentet Reality Art Print. Just Scan the Print with the Artvive App and the Audiovisual NFT will play.

∞KNOTS∞
↑Back to Top